Part one: rows of vintage American convertibles parked for a movie night, ice cream, popcorn stands, cherry cocktails…The set was ready for a “drive-in” screening of the short film The Return, written and directed by Karl Lagerfeld, in Fair Park’s Automobile Building.  Lagerfeld, who dedicated movie to Gabrielle (Coco) Chanel and the return to her couture house in mid-fifties, arrived with Anne Wintour and Andre Leon. 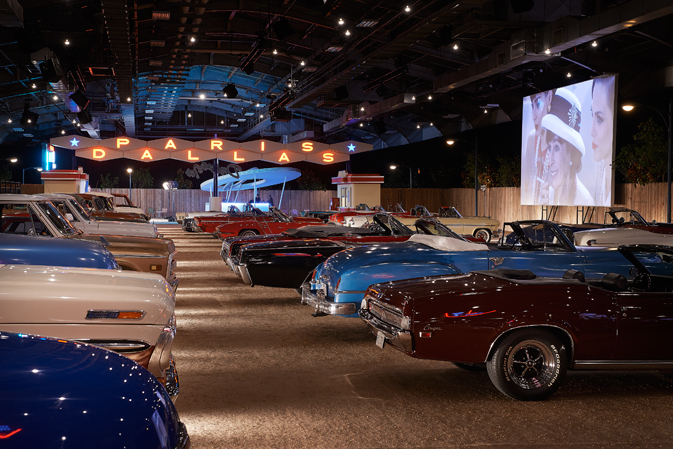 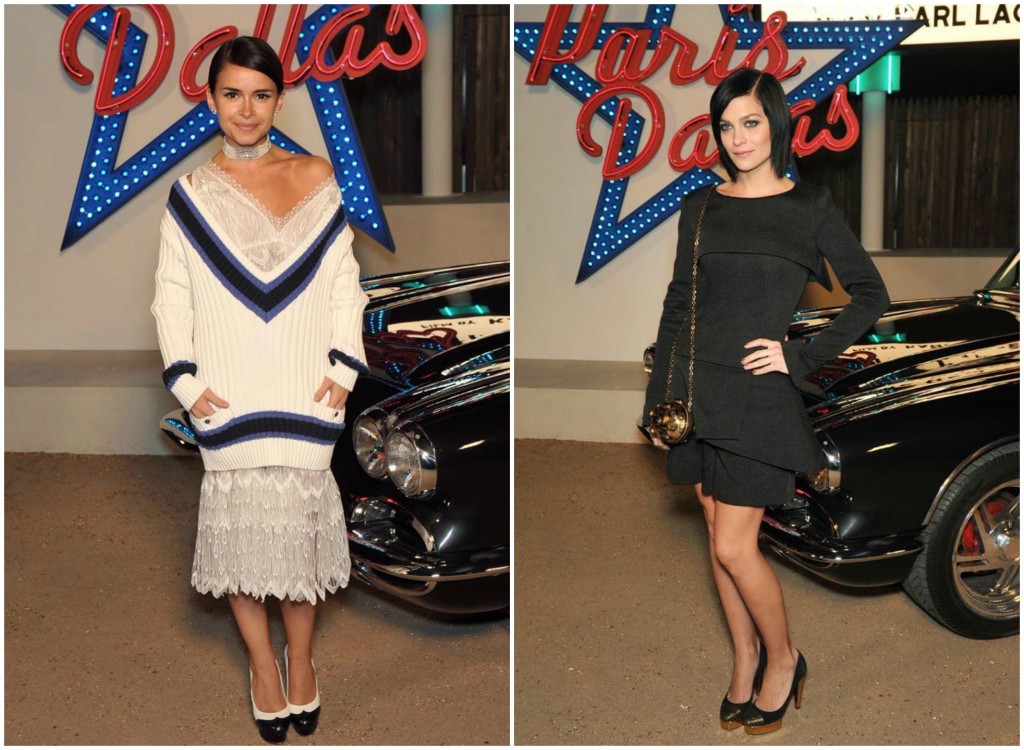 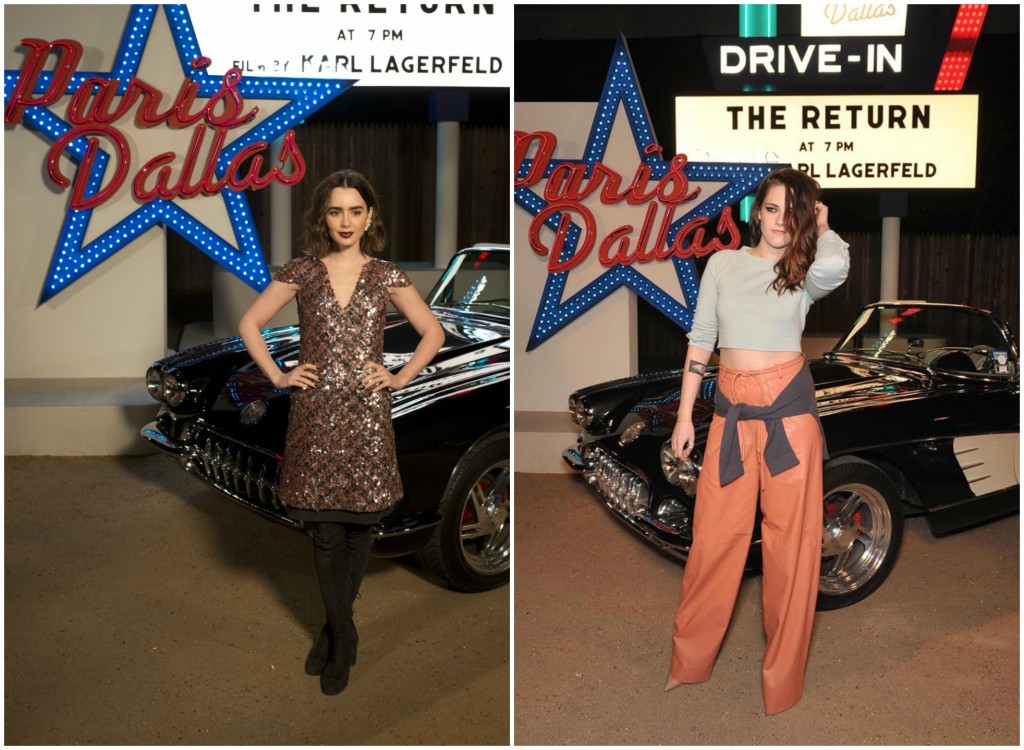 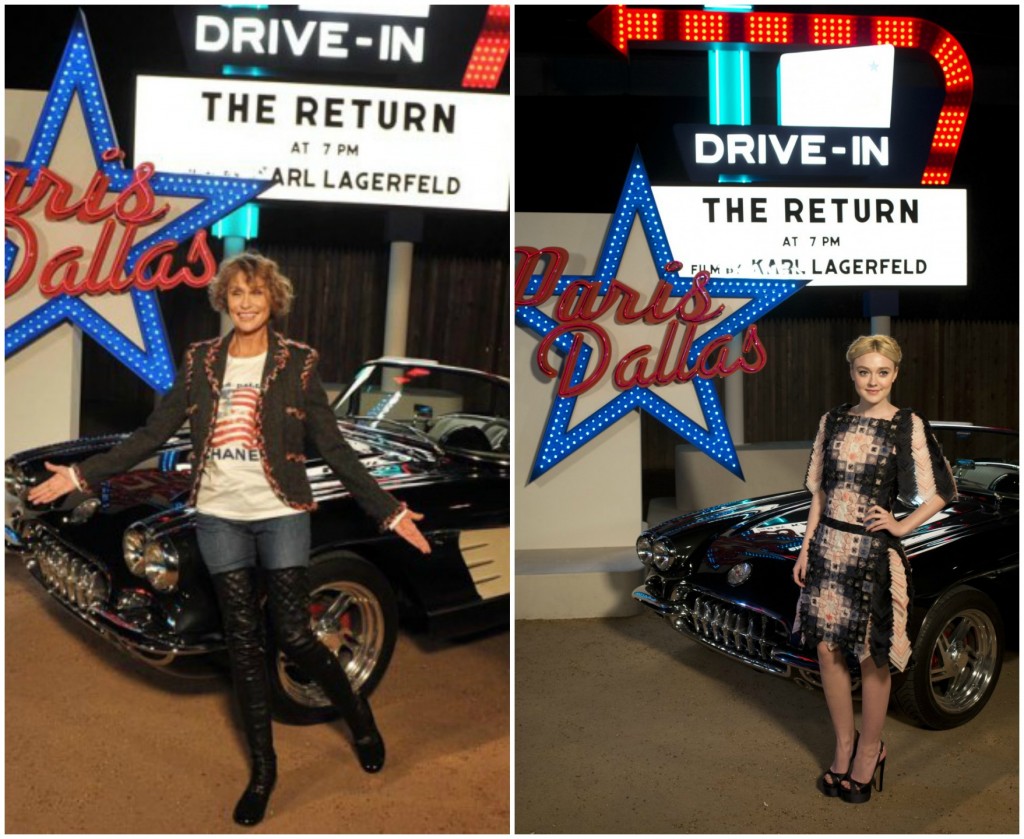 Part three: after party! It got ‘Western-wild’, with bull-riding, karaoke and Hot Chip performance…Regardless of the cold night outside and snow on the ground, the partiers turned the heat up and showed the best of texan fun! 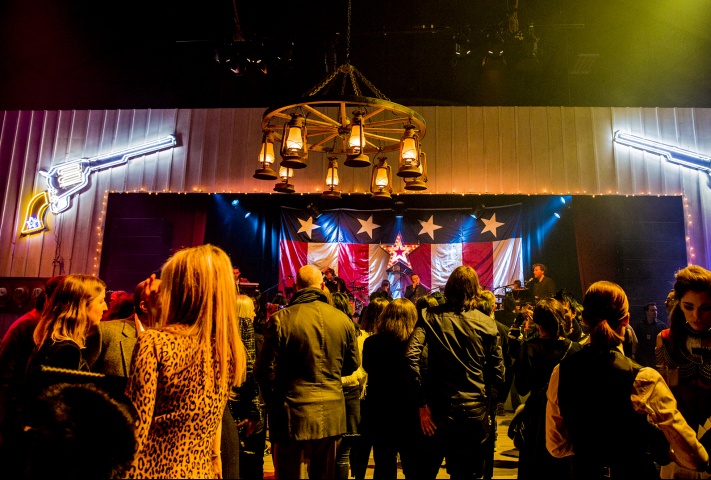 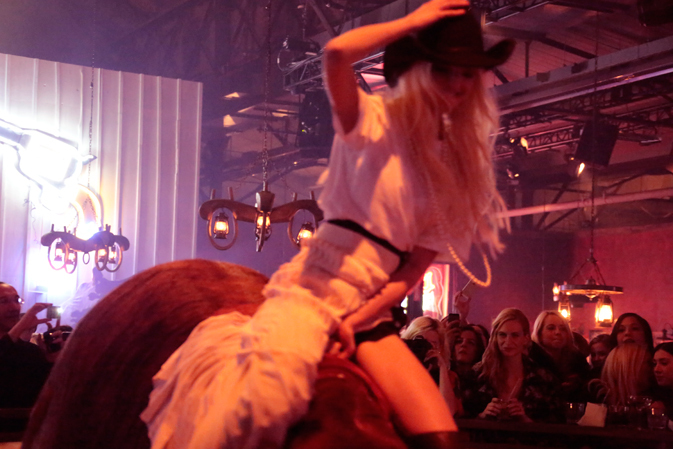