There could have not been a better site for the W Magazine and Vionnet party, then the new Perez Art Museum Miami. 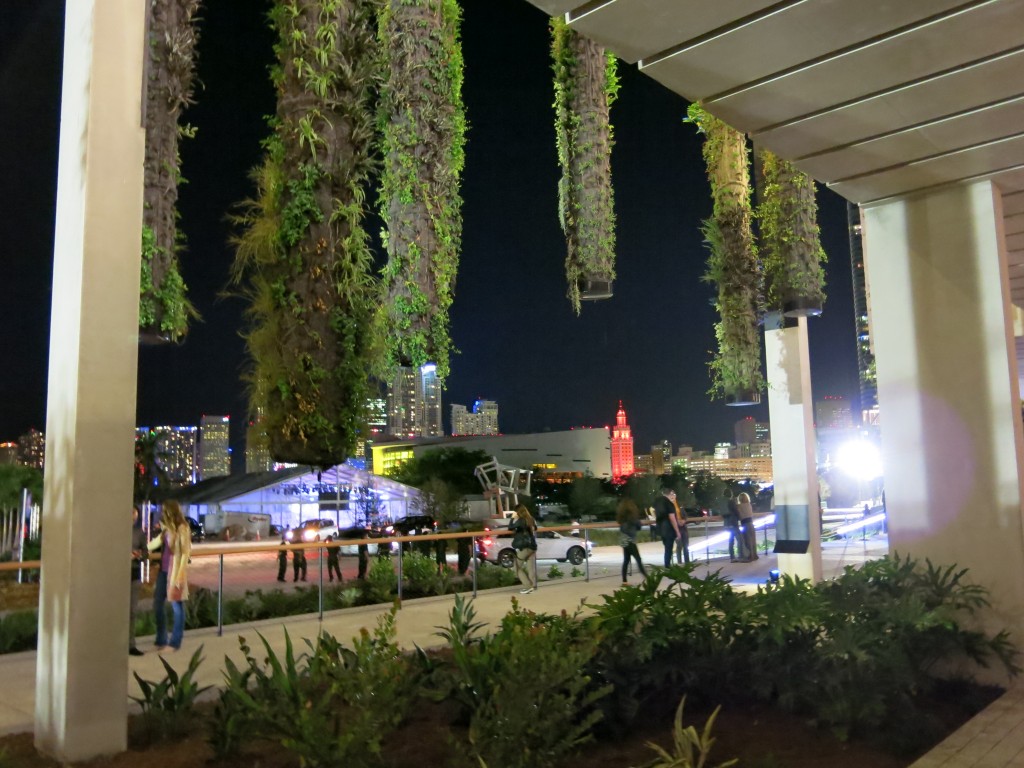 The 220 million dollar state of the art space that opened this week offered an enviable ambiance for an ultra chic fete with some 800 trendy guests, hosted by W Magazine editor-in-chief Stefano Tonchi, and creative designer of the french label Vionnet, Goga Ashkenazi. The organizers took the occasion of having both, the fashion and the art packs from all over the country in Miami this week to premiere a short film by Tim Walker, ‘The Suspension of Disbelief’, starring fashion icon/ supermodel Kristen McMenemy. 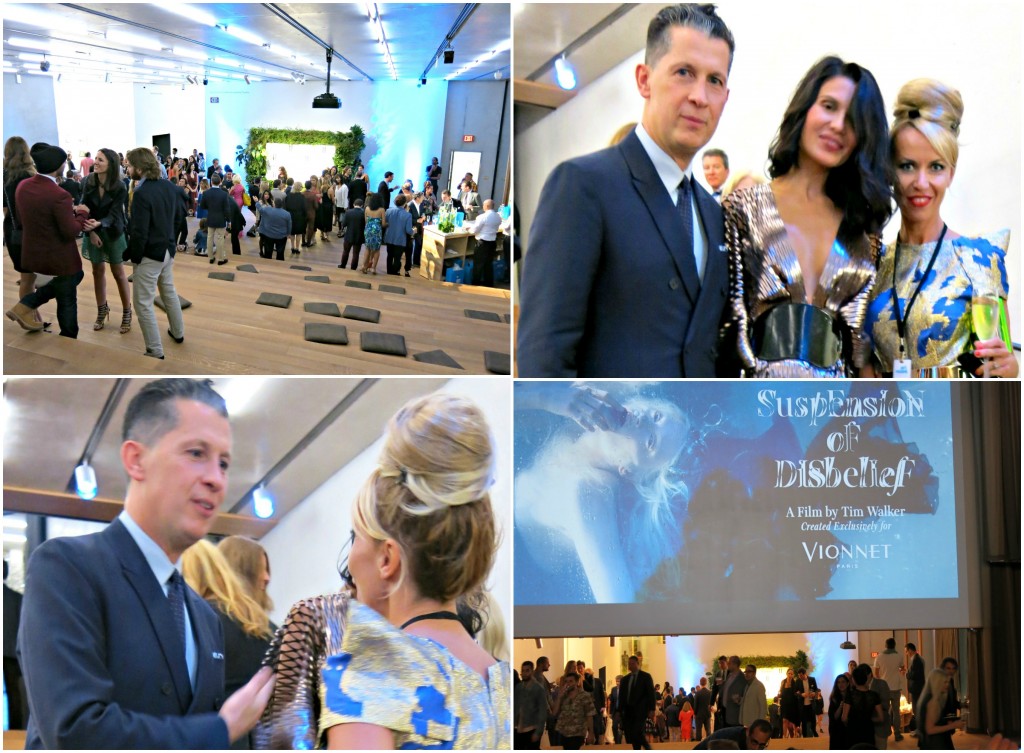 From stylists, editos, writers, photographers, models, socialites, to artists of all sorts, the crowd of new generation trendsetters were mingling between breathtaking glass-walled showrooms, admiring the newest art installations, with the ocean reflecting Miami skyline in the background… 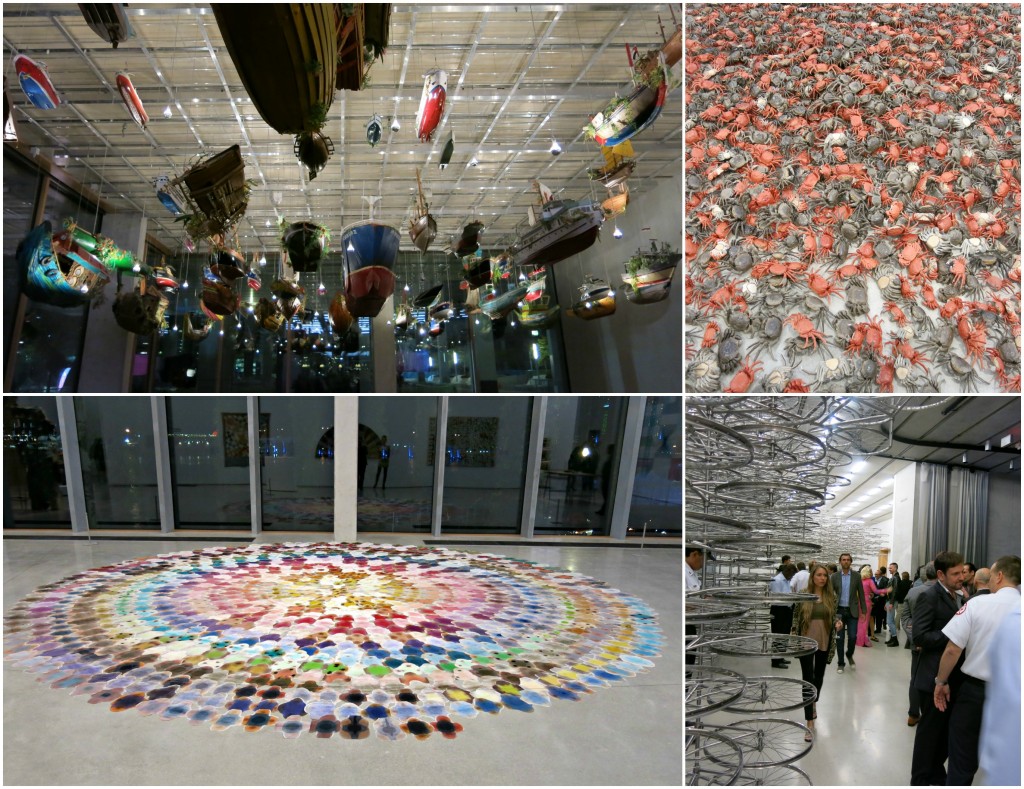 I ‘discovered’ Kristen McMenemy 25 years ago on VHS tapes modeling in Chanel runway shows. I’ve followed her ever since for her extraordinary personality on the catwalk, that made her stand out in every show. She became a personal inspiration during my teenage, style-formating years.
….and there she was, as if she walked right off the runway… radiant looking, sharing her great sense of humor and tres ‘cool’ personality with the crowd…No wonder movie makers and some of the biggest label designers (as Lagerfeld) consider Kristen their muse till now. 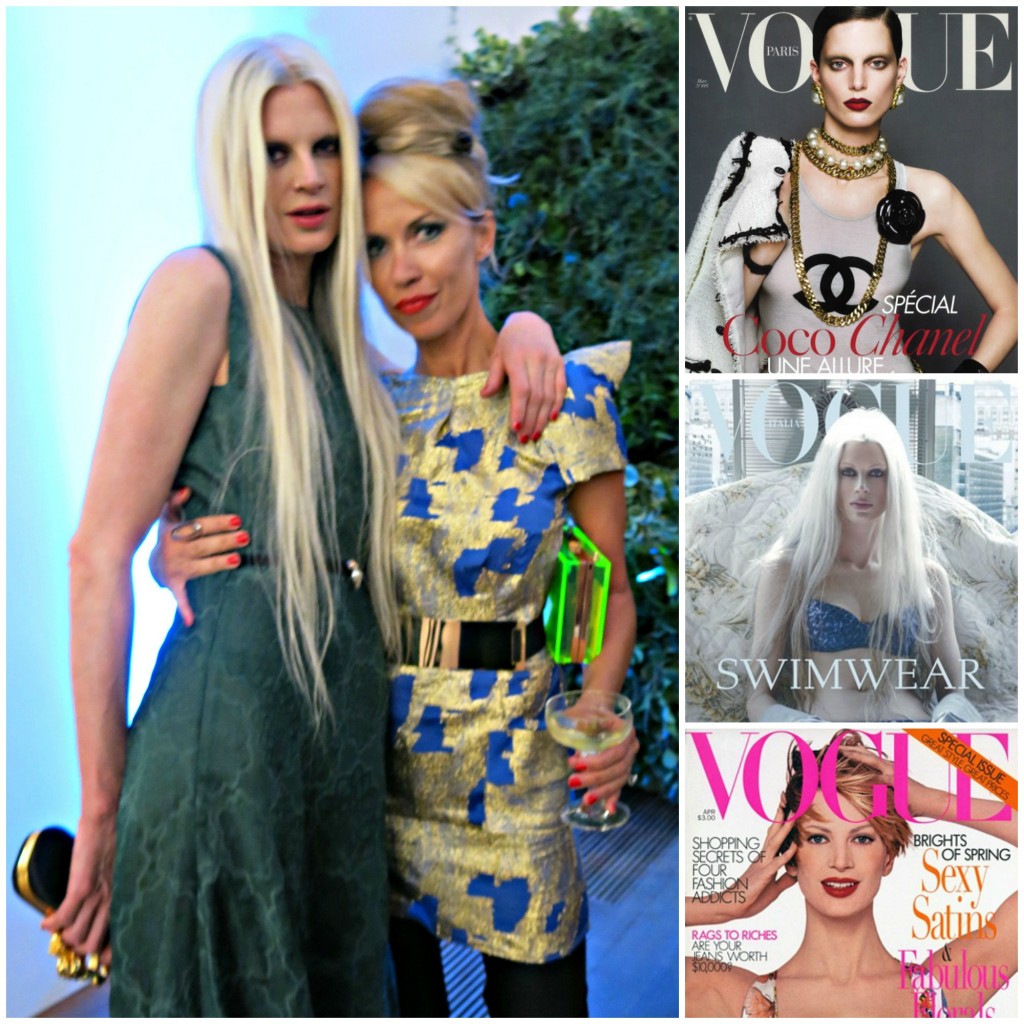 The movie appetizer, was a premiere of short segments from the film that will be released in February. It was introduced by Stefano followed by Goga’s cordial thanks to W Magazine for the support it grants to the creative efforts of new artists, from the movie world to the fashion field… 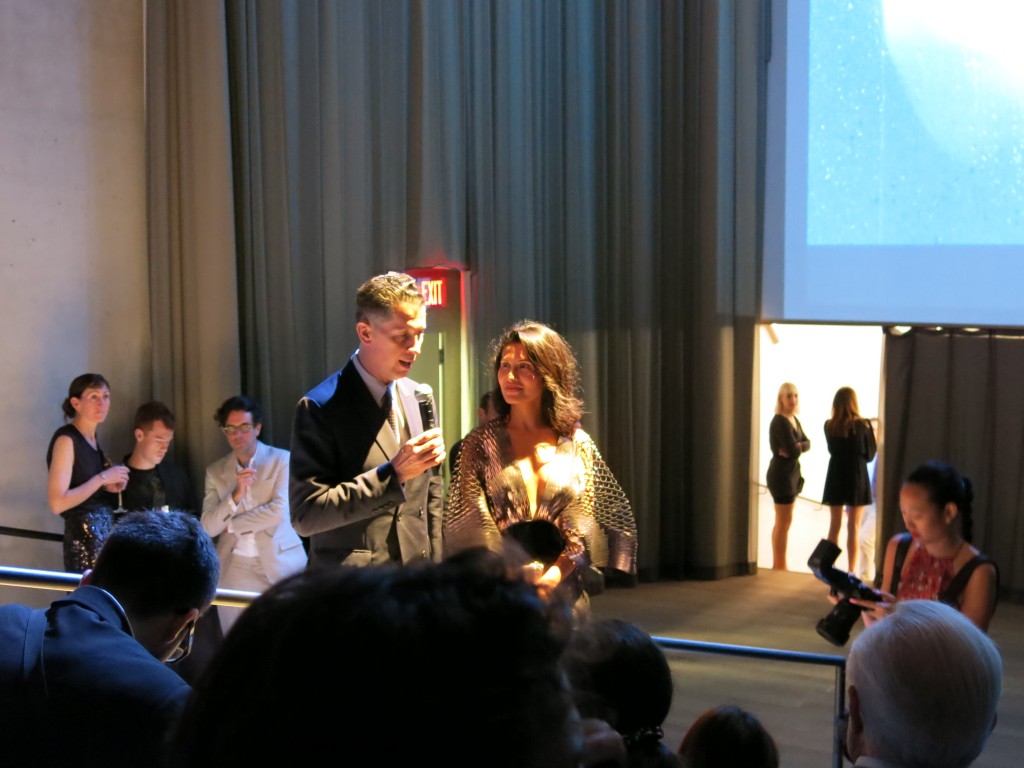 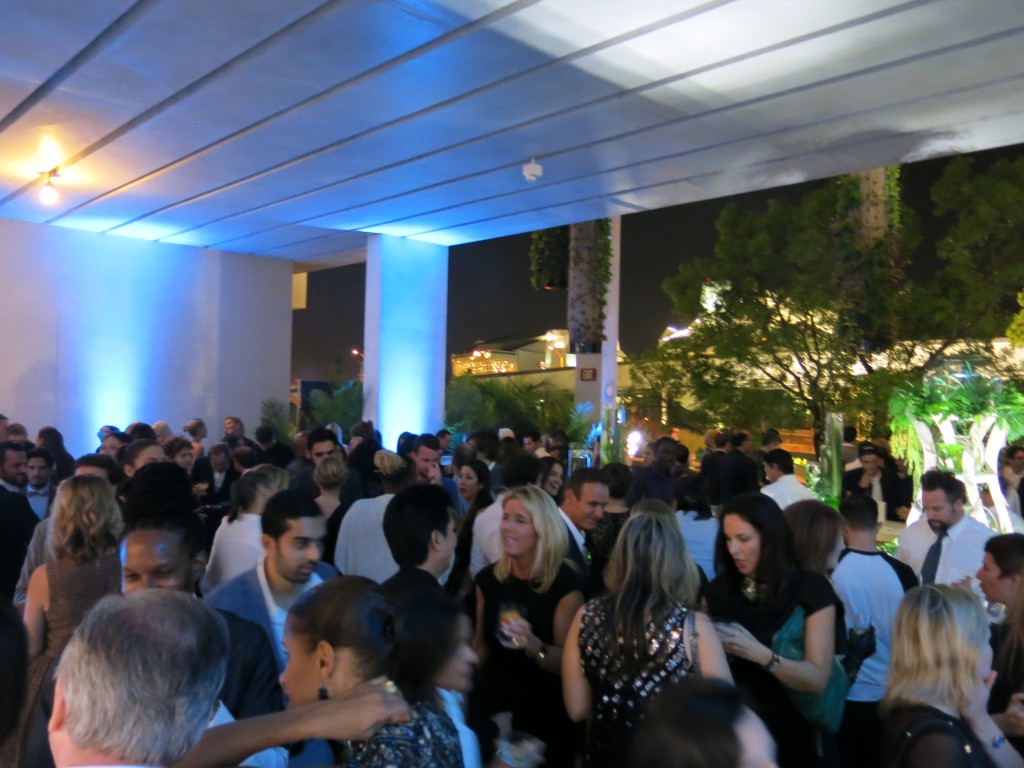 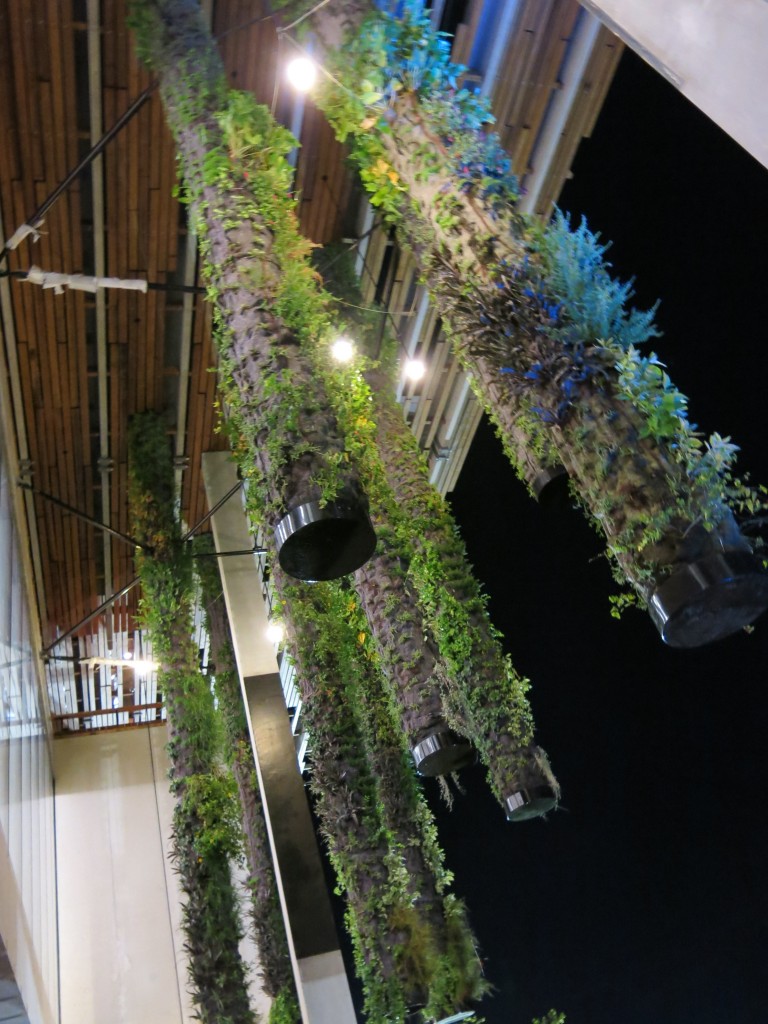